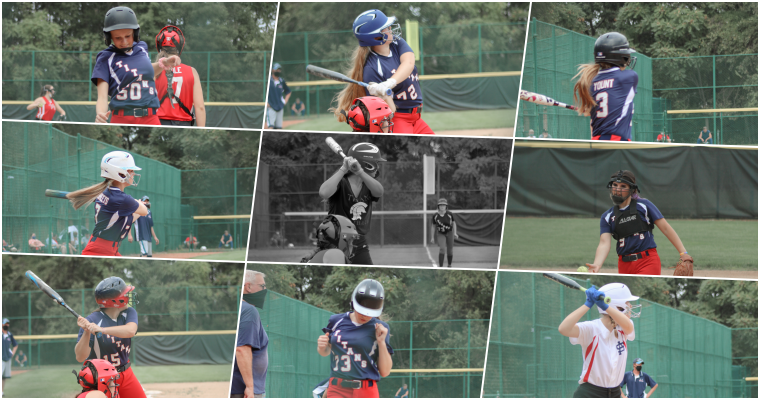 The JV Team finished their season with 2 more wins 12-0 and 15-4 against Bethel Park.

Memorable moments and some things we learned along the way:
Caroline batting lefty to open 2nd plum game is not a good idea (she hit herself in the head on her swing)
Umpires can’t change a flat tire (caused a game to start way late)
Savannah’s diving face plant at home chasing a runner from 3rd — Plum.
Coach JJ is a pretty good tic-toc dancer.

Hannah’s pump fake even got the ump and he missed the out — Seneca.

We were truly robbed of a game ending 3rd out TWICE! Runners left bases on a swinging strike — Seneca, Hannah/Tia pickoff a runner at first but we were winning so the out didn’t matter according to the ump — Plum.

Tessa will go back and look on the mound for a missing fake finger nail she lost.

Coach Mike will jump up and down and yell loudly on 3rd base….alot.

The only thing that can stop Hannah from playing a softball game is covid-19 quarantine.